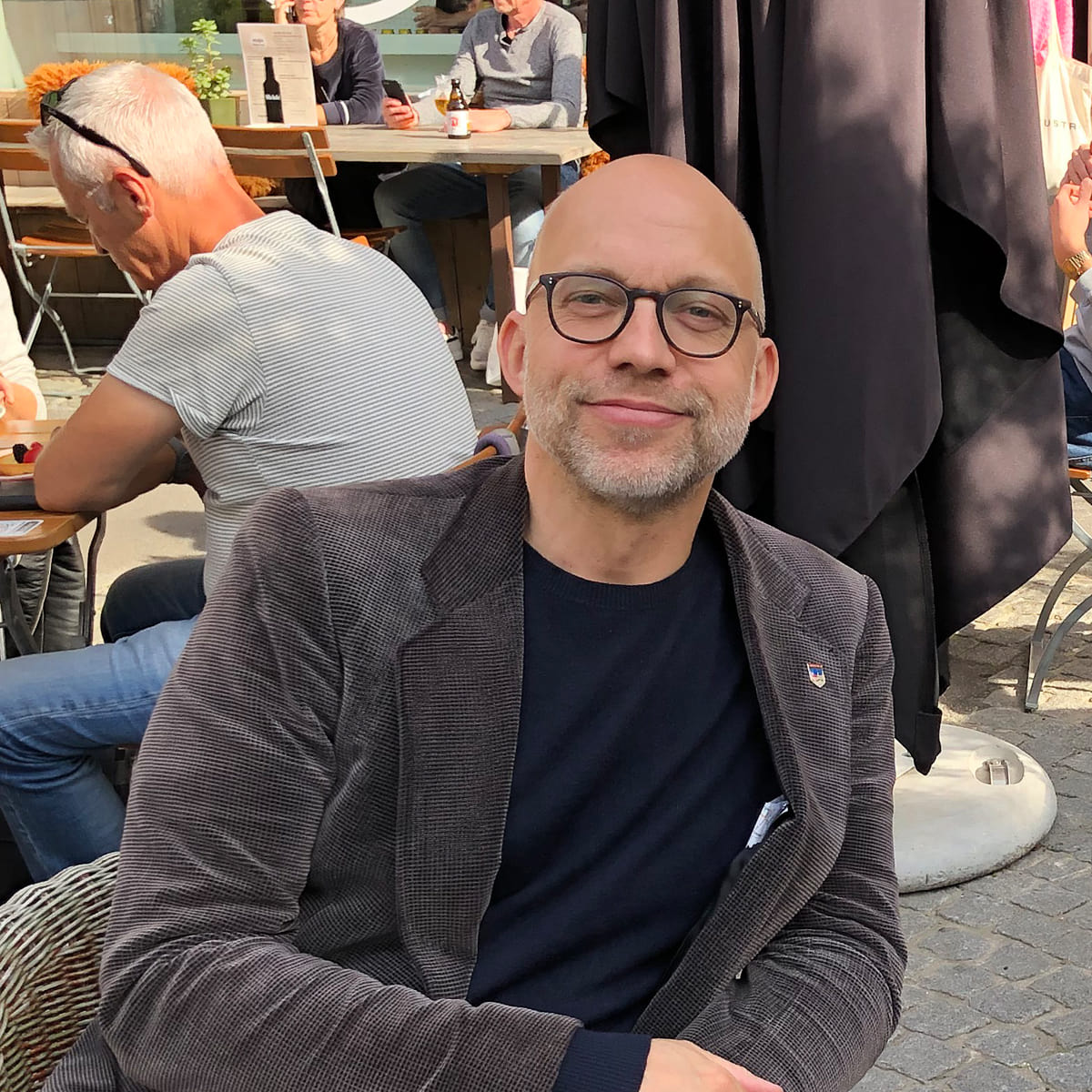 Born in Munich in 1972, Bendix Bauer grew up in Northern Friesland, Germany. 1999 he graduated from Hamburg University of Applied Sciences (HAW Hamburg) as a diploma designer in communication design and illustration. In 2000 he moved to Berlin, where he worked as an art director for various design agencies in the field of corporate and packaging design until he started his career as a freelance designer and illustrator in 2005. His work includes illustrations for magazines, books, fashion and advertising, portraits, textile and accessory designs and also personal artworks. A main focus of his work lies in the creation of limited art editions pieces for fashion houses, luxury brands and cultural institutions. Bauer likes to be inspired by classical, humanistic themes, fairy tales and myths, which he transposes to the present day.

This website presents the portfolio of Bendix Bauer with selected works between 2010 and 2022.